In the previous blog, I introduced about Ubuntu Core. Ubuntu Core is using Snappy as a package system, however, so-called “Snappy” packaging system can be tried without installing Ubuntu Core. This time, I will try to make “Snappy” ROS package on ordinary Ubuntu.

Here is a tutorial on how to make a Snappy ROS package. Let’s follow this street for the time being.

Before doing this we recommend you to read through the Snapcraft Tour tutorials.

The following procedure is what I tried with Ubuntu 16.04 + ROS Kinetic. First, install Snappcraft which is a Snappy packaging tool.

I need the ROS package to make it a Snappy package, but it is a pain to type in my own code, so I clone the ros_tutorial source code from github.

A directory named snap is created and a file named snapcraft.yaml is created below it. Rewrite this file to include the binaries in roscpp_tutorials. Refer to the tutorial for explanation as to how to rewrite it. I think that you can understand in the atmosphere.

Well, finally I will create a package.

I started downloading various things from the network … snapcraft can understand the catkin workspace, so it looks at package.xml and download the necessary packages with rosdep.

After a while, the processing is over,

A snap file is generated.

will do. Let’s see if it is installed.

Let’s start the nodes in turn.

You can see familiar nodes of talker-listener began to proceed.

In the next post, let’s look into the snappy package structure. 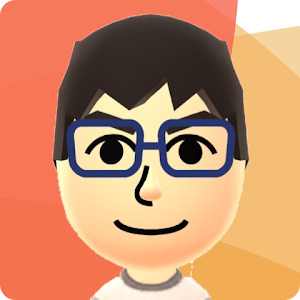